One of Edmonton’s iconic pyramids is atop Edmonton City Hall – but not today!

Well no, the pyramid is still there but here are a few photos which feature other aspects of the building (but you can see the pyramid in the first image): 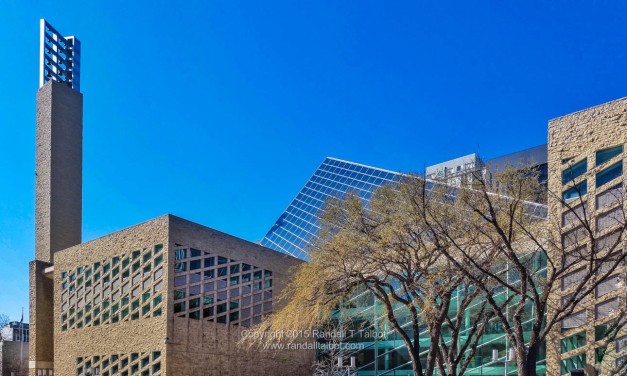 Being late April we are between seasons as shown in the previous picture. The blue at the bottom is neither a skating rink now a fountain/wading pool. 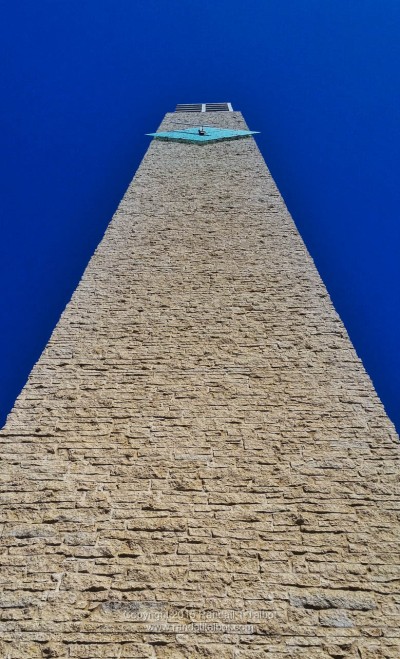 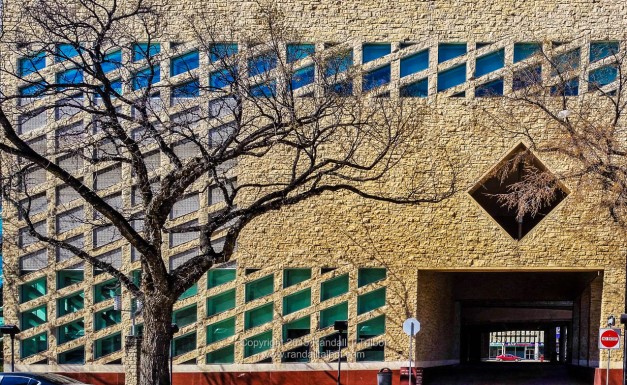