The 2016 Edmonton International Jazz Fest was a good one! I made a point to take in as many of the events as I could and between June 24th and July 3rd I attended 12 events and enjoyed 14 bands. As much as I enjoyed the varied jazz music I also enjoyed photographing the performers in action.

Ths first performance I took in was at noon on Friday June 24 on the Works with Jazz stage in Churchill Square. This show featured guitarist Marc Beaudin, with bassist Josh McHan and Sandro Dominelli on drums. 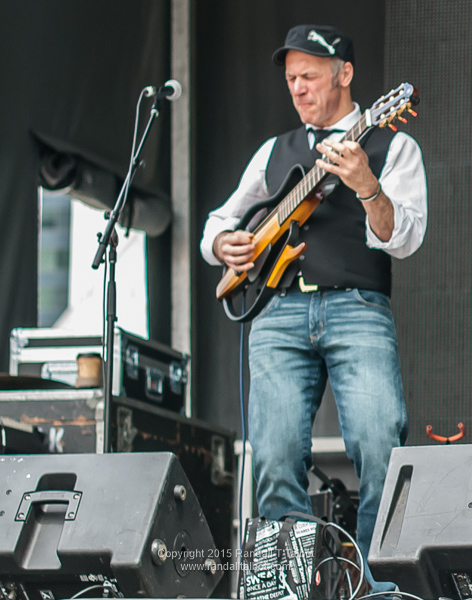 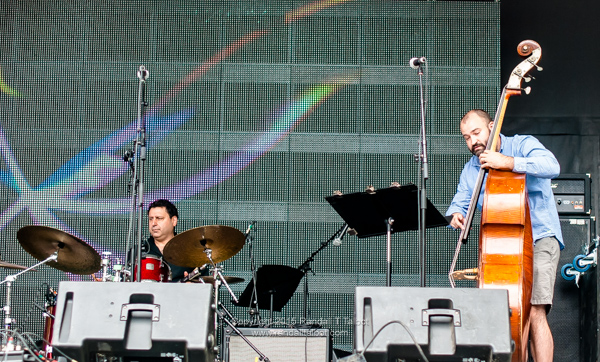 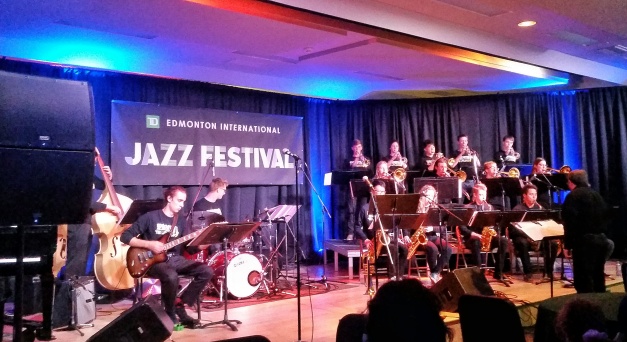 The Littlebirds opened, followed by the MacEwan Outreach Big Band and finally the MacEwan University Big Band. All three groups  were solid and very enjoyable.

On Monday at noon it was Brett Miles with his Magilla Funk Conduit  taking the Churchill Square stage for a couple of sets starting at noon. Their form of jazz was wonderfully funky and energetic. 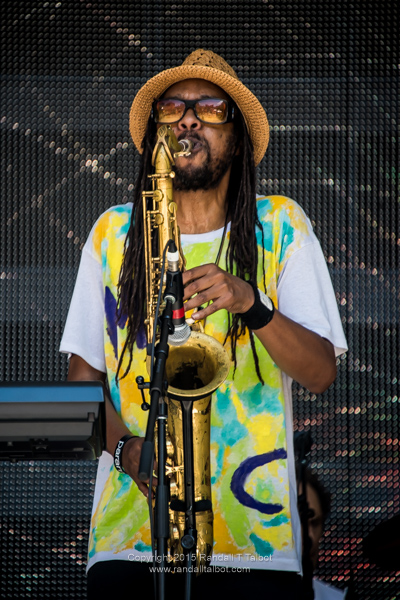 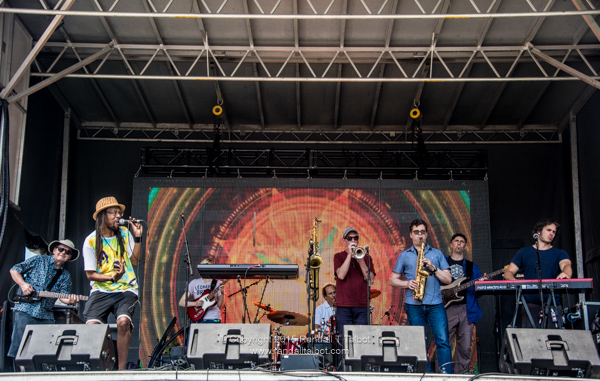 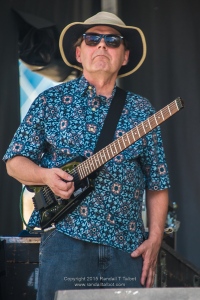 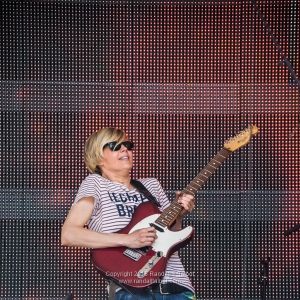 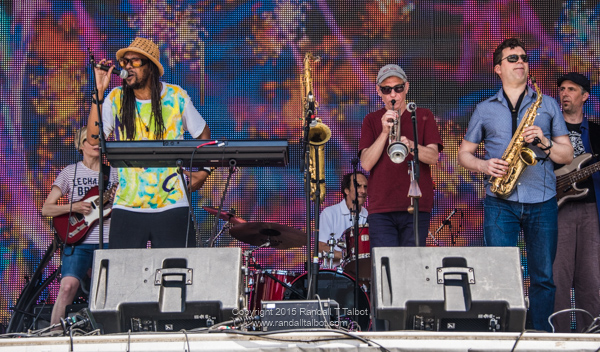 Later that afternoon, I was at the Yardbird Suite (somehow, it was my first visit ever to the venue but it would be there three more times that week). The afternoon I observed  a Master Class with Marianne Trudel and Ingrid Jensen. They listened to and gave good feedback on performance and composition to three student combos – quite interesting.

On Tuesday at noon, I was back in Churchill Square to enjoy another free performance on the Works stage. This day is was the MacEwan Jazz Combo – a sextet performing a fairly standard jazz combo fare with impressive improvised solos. 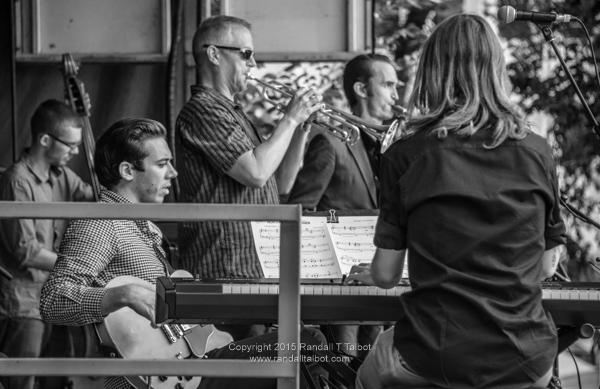 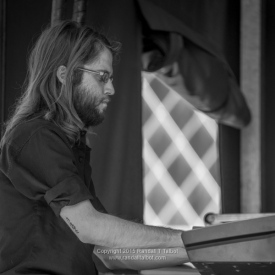 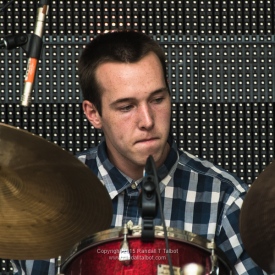 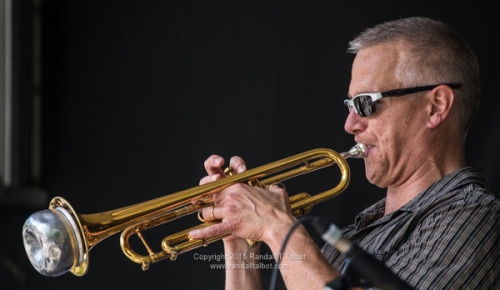 Well that was the first half of the 2016 festival and of course only touching on those performances that I was able to get to – there was something like 27 events over those first 5 days!

See more of the Edmonton International Jazz Festival in Part 2.

Today I spent my lunchtime in Edmonton’s Churchill Square taking in three of my favorite things: sunshine, art and jazz. As part of The Works (Art and Design Festival) and tying in with the Edmonton International Jazz Festival there are daily jazz concerts from 12:00 to 2:00. Today on stage was the John Sweenie 4Tet. 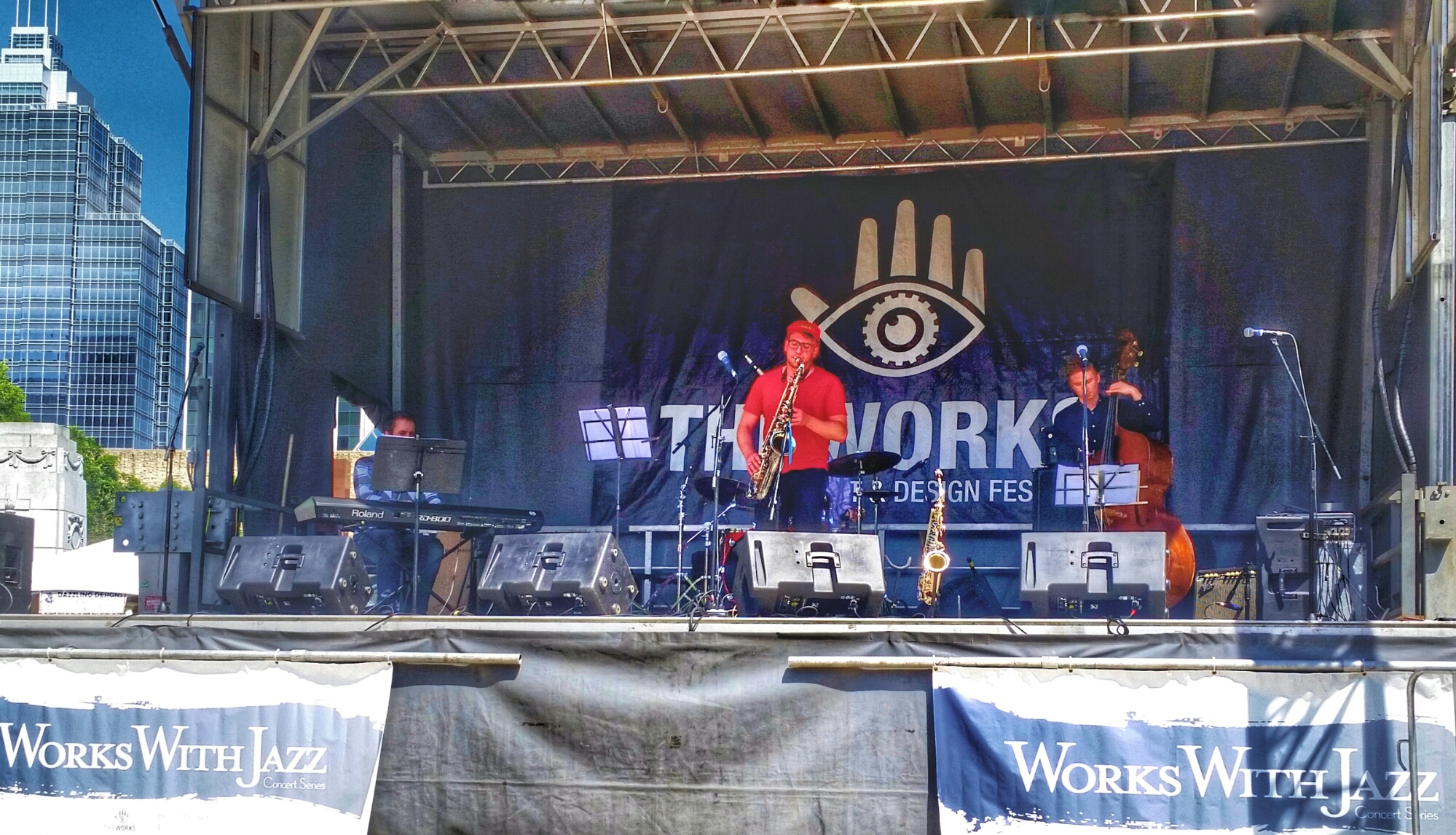 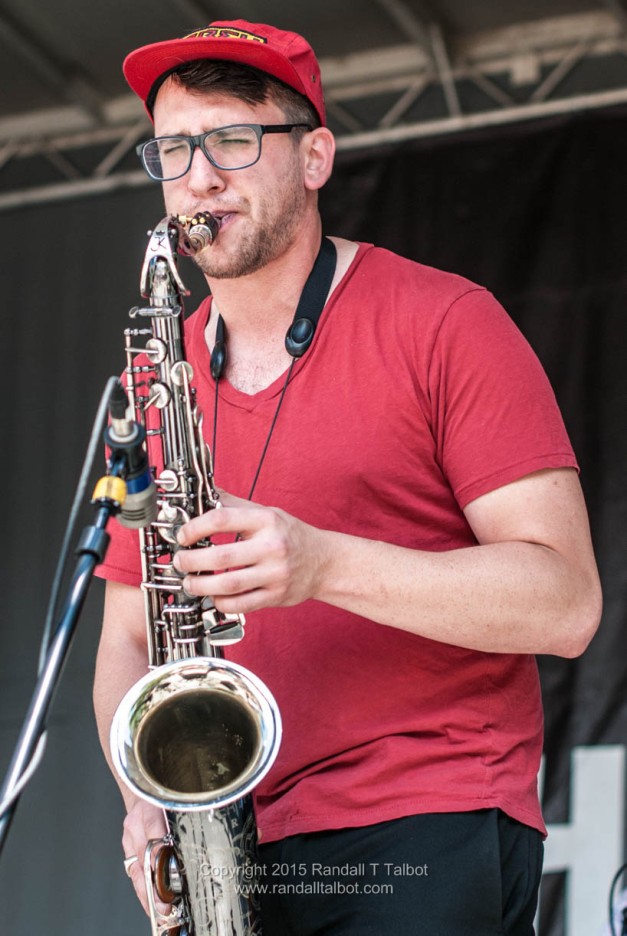 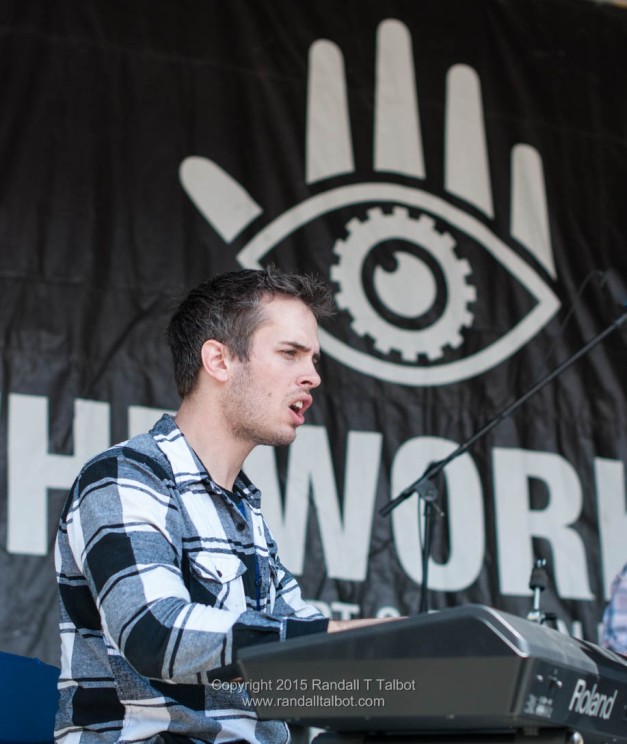 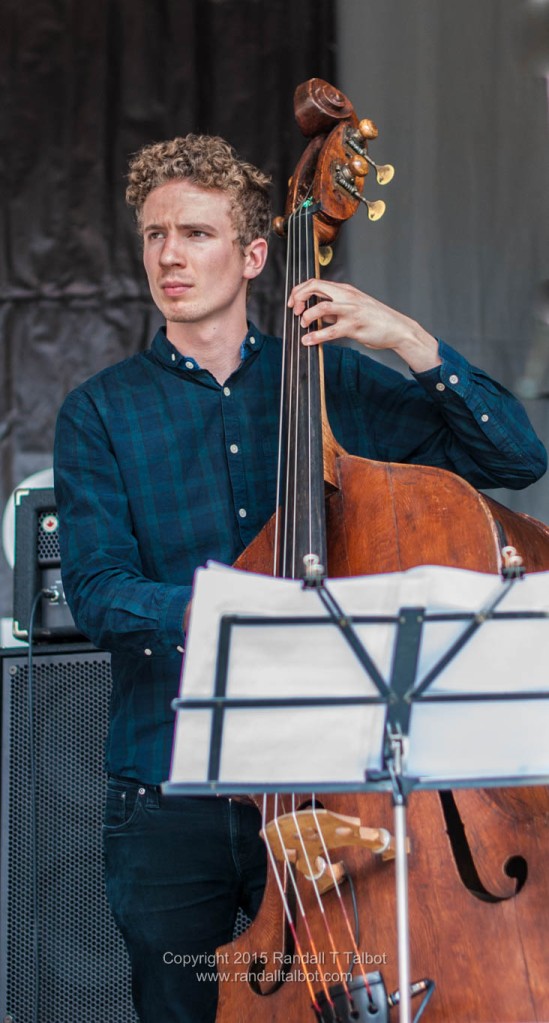 With some solid original works and good takes on classics, the John Sweenie 4Tet delivered a very enjoyable performance! I look forward to hearing them again someday and hearing other jazz artists over the rest of this festival.